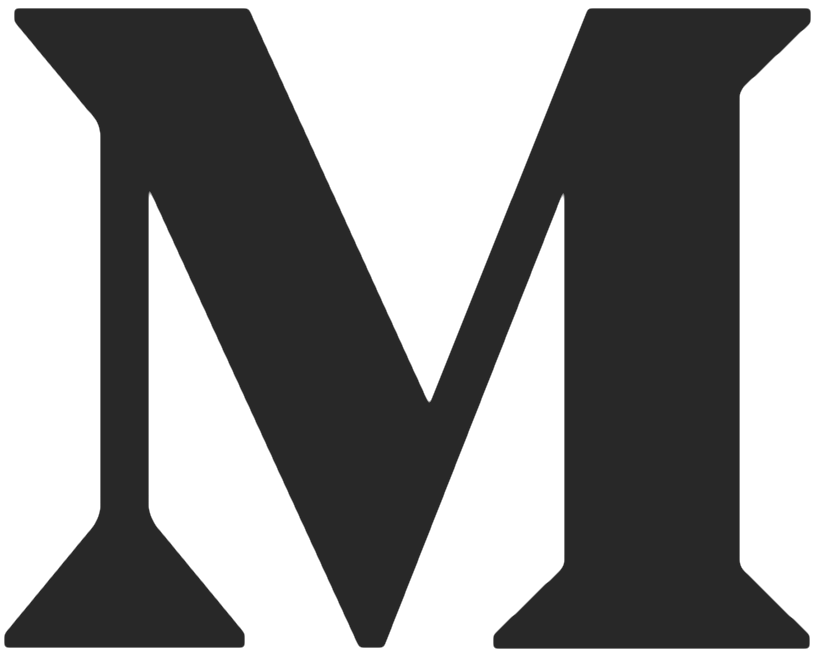 Read it on Medium! 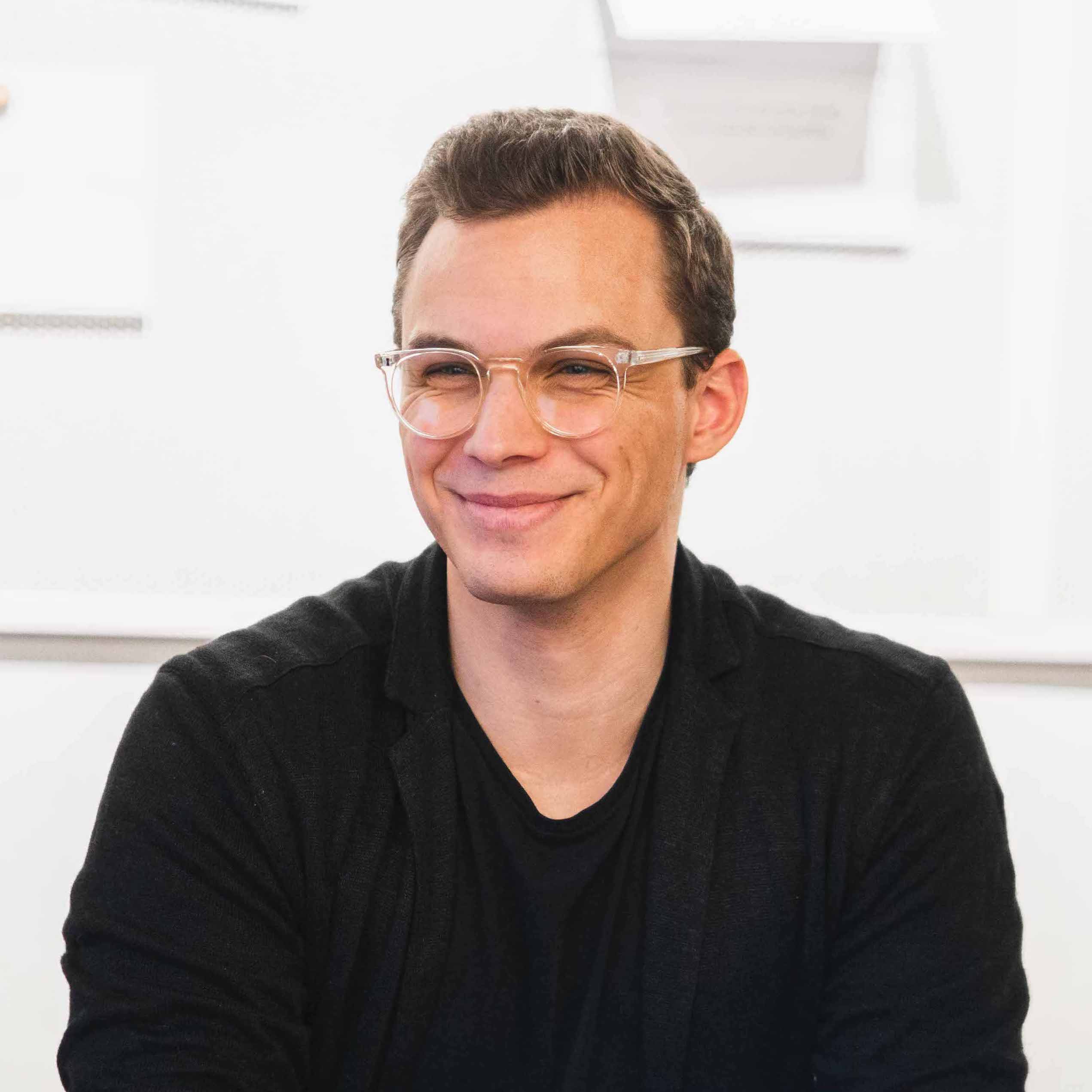 The story of VENTRY evolving and morphing into what we are today. Many pivots done, many yet to come.

I recently wrote an article about the beginnings of VENTRY. Assuming you haven’t seen or heard about this venture, I will catch you up to speed in one sentence: ventry.io is a remote accelerator built to enable our next generation change-makers to seize their potential. Simple huh?

Really, it wasn’t that simple at all. And despite having the beautiful story behind how 2 founders literally ‘found’ each other whilst skiing in the Austrian Alps, this article depicts a different nuance. It is the story you don’t hear of. It is the story you usually read in between the lines. And most importantly it is the story of hardship, insecurity and many many pivots.

The word pivot is a word that is often times misused in either scope or context. For the purpose of this article, we will refer to pivot strictly in the context of entrepreneurship/business as well as the scope of planning, moving and executing in an agile manner. If you want to be even more specific than that, then here is the actual definition by the Cambridge Dictionary:

To pivot is to change your opinions, statements, decisions, etc. so that they are different to what they were before.

Without further ado, let’s get in to the nit & grit of it all, shall we?

This is our story of many many pivots

Initially, VENTRY started out as a simple incubator idea. I spent hours pondering over a structure that would allow a select group of individuals to come together in an Austrian Chalet with the sole purpose of executing on 2 different things: 1 being a solo project & 2 being a team endeavour. The plan was to run the house on a ‘Makers Schedule’. If you are unfamiliar of the difference between the Makers and the ‘Managers Schedule’, you can read up more here.

But as this is a story of pivots, you could have already guessed that the physical incubator never happened. And you would be right! My now business partner Leon Allinge and I tried getting a cohesive team together around 3–4 different times. However, without luck. Which was mostly due to the fact that certain individuals not being able to commit or simply having other things they needed to prioritise instead. A true shame, really!

Heavy hearted, after nothing had worked and we couldn’t find any way to make the incubator a reality — even with just the two of us, something completely unexpected struck the world. And that was COVID-19.

Now, if you are reading this article, odds are almost 100% you lived or are living through this global pandemic. So, without diminishing its severity and impact on thousands, I want to acknowledge the global implications first, before addressing how the pandemic affected me.

The day was March 12th 2020. My parents were uneased, as their children were spread far across the world in locations such as Stockholm and London. All whilst the corona virus situation in Europe was slowly sharpening, as Italy’s death toll continued to increase and new infections seemingly popping up virtually everywhere. So, if you have any kind of foresight and situational awareness to the likes of mine, then you could count the days on one hand that remained, before they would ground all flights in Europe. So, I did what any good son would do and packed my bags.

Absolutely the right decision if you ask me. But was it effective? I would most definitely say so. You see, I quickly realised that crisis calls for adaptation and quick decisions. And most importantly. Crisis calls for decisions that either benefit the greater good or the good of yourself. So, I developed this mantra that guided me through 35-days of solitary self isolation:

I don’t know if this mantra is original, useful or even accurate. But what I do know is that it helped me massively whenever I felt emotionally discontent, weary or seconds away from quitting.

Now back from that little tangent.

A few days after my arrival back home— March 16th to be exact, I hopped on a call with Leon who was still in Stockholm. Now, Sweden in its holiday lock-down measures was still having a pretty good time, whilst the rest of Europe decided to go full big brother mode. That said, Leon was still hanging out with fellow Hyper Island class mates. And as the incubator idea rose up to be a topic of conversation, I had a thought: “What if we made this thing digital? Remote even?”. At first, I said it as a joke. But as I voiced my thoughts, I started believing in the ideas validity and feasibility.

And so, after a 4-hour long brainstorming session, the both of us settled on the idea of creating a Remote Accelerator program — with a twist. Which is to target the demographic of individuals aged 16–22. In our eyes the missing link in our broken education system. If you want to find out more about VENTRY and how we structure our offering, head here: https://ventry.io/

The next pivot is an interesting one. As I pressured Leon into settling on the name as soon as possible, we brainstormed ideas and settled on the word and domain nuce.io — I know.. don’t say it. Excited as I was, I immediately purchased the domain, only to find out after a brand perception survey, that a lot of people actually associate suicide with that word. Not good. Not good at all! So, we pivoted again…

At this point, we were quite frustrated. And we thought to ourselves: “Well, this is off to a great start isn’t it?!”. But what we didn’t realise was that this shocking finding actually pushed us to think more deeply around the associations of any business name we came up with. So, we set out onto a 3-hour brand name workshop, where covered 100s and I mean 100s of different viable names with one single goal. No matter where we were: after 3 hours we had to decide. And so we pivoted to our now brand: VENTRY. Now, this word is linked to the associations of venture, try, entry etc.:. The perfect brand name for who we are and what we want to become, if you ask me.

But the story of pivoting doesn’t end here. In the beginning, our main offering was to create a remote accelerator program for the timespan of 7 days — something no-one has ever attempted before. Especially not for our target audience. But, what we didn’t notice is the barrier existent due to commitment issues around school time and extracurricular activities during terms or even summer. So we pivoted again. From running a 7 day intensive program everyday during 09–17:00, we listened to our community members and laid out our content onto a 14-day program during 16–21:00 alongside weekends for 48-hour sprints.

Now, this is where we currently are. But, this article definitely does not do our micro pivots any justice, as there were many more than mentioned…

Conclusion: many more pivots to come.

The moral of this story is 2-fold:

I know the second point sounds quite contradictory. But it is not. In entrepreneurship or business you will always be moving. What matters is where you direct that movement towards, as that will also determine the longevity of your business. A good metaphor is that of a winding mountain road. The objective here is to safely get down that mountain, but if you think you can take a shortcut, rather than taking that turn, you might just fall off a cliff and crash and burn. Or you might get lucky and find a shortcut, which just might not be so smooth. But the risk is up to you and you alone:

As you determine that direction, you will soon realise that 1. nothing is set in stone & 2. you need to consistently re-evaluate and allow your business to evolve. No matter if the direction is right or wrong.

So. Don’t be scared of pivots. Rather, embrace them with open arms and see them as an opportunity to seize the true potential of your business. You don’t want to miss out on that, do you?

If you made it this far. Thank you for reading! I tried making this article much more of a narrative, rather than another ‘how to’. I hope you enjoyed it 👀

Julian Paul
posted
The Perfect VENTRY Interview 🎙
as a story 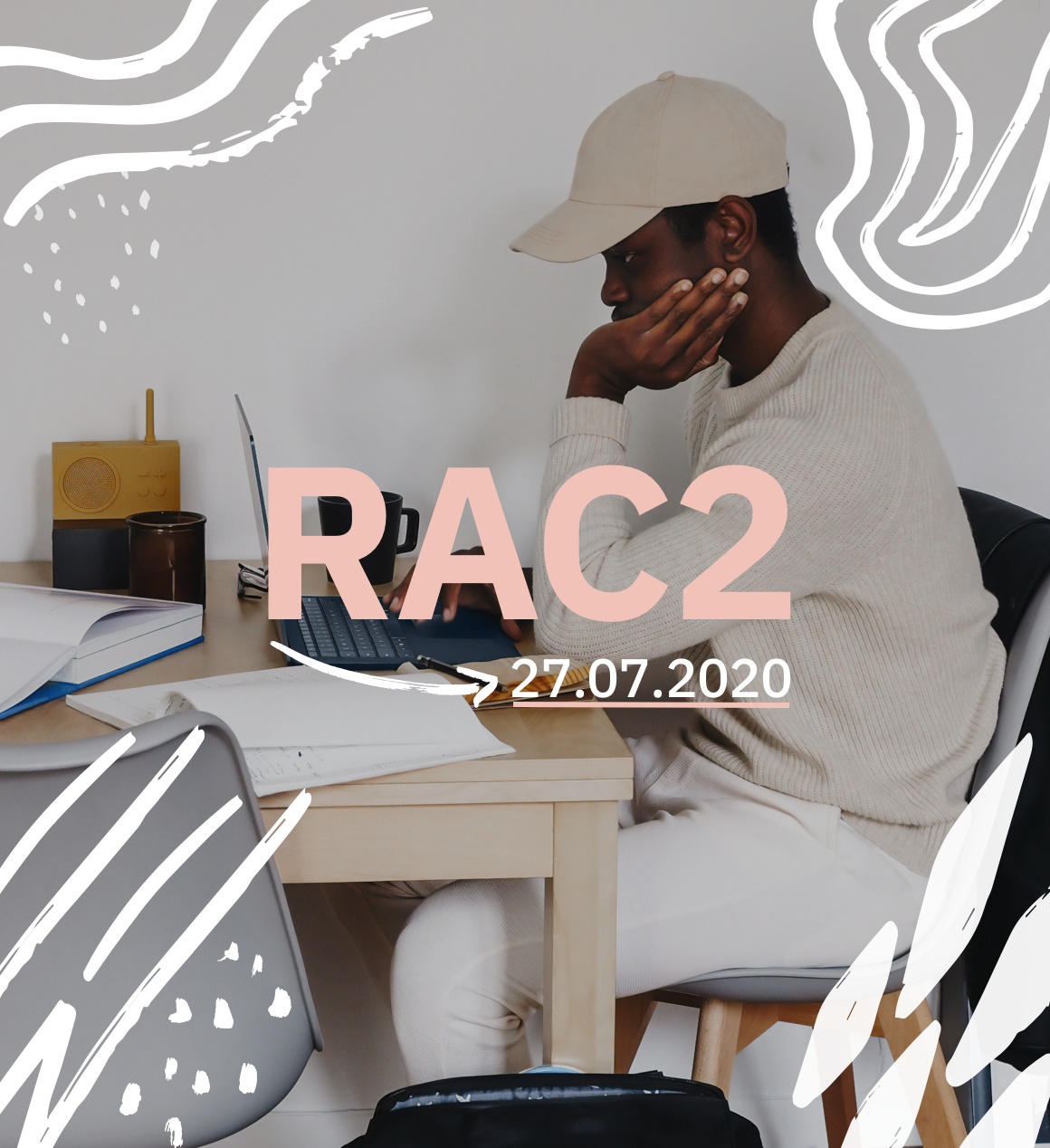 Our Second Remote Accelerator Cohort
RAC
2
is open for signups! 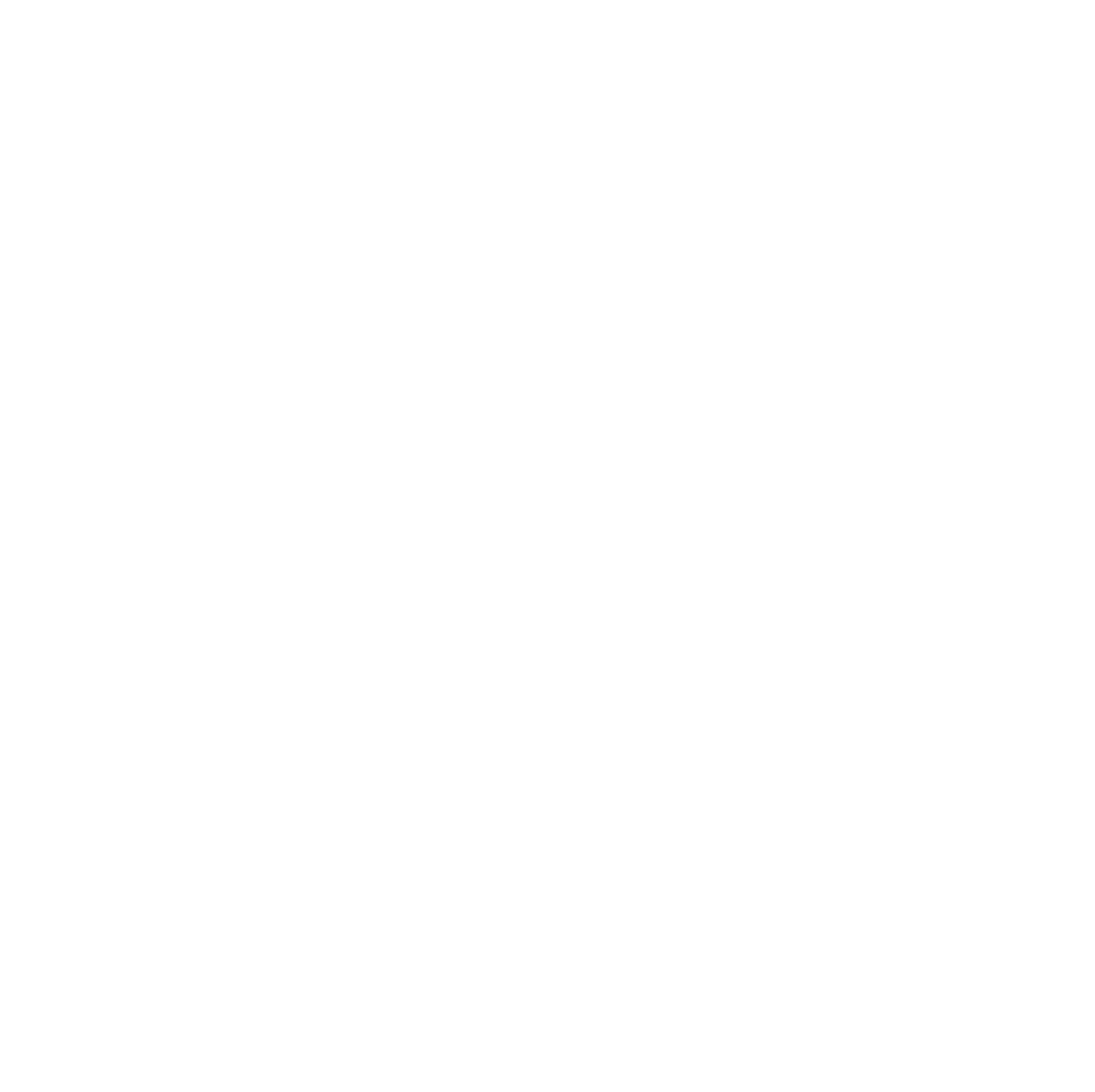 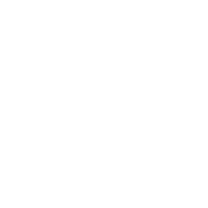